YOU’RE WELCOME TO OUR SPECIAL WORLD
OF ART CULTURE & SCIENCE 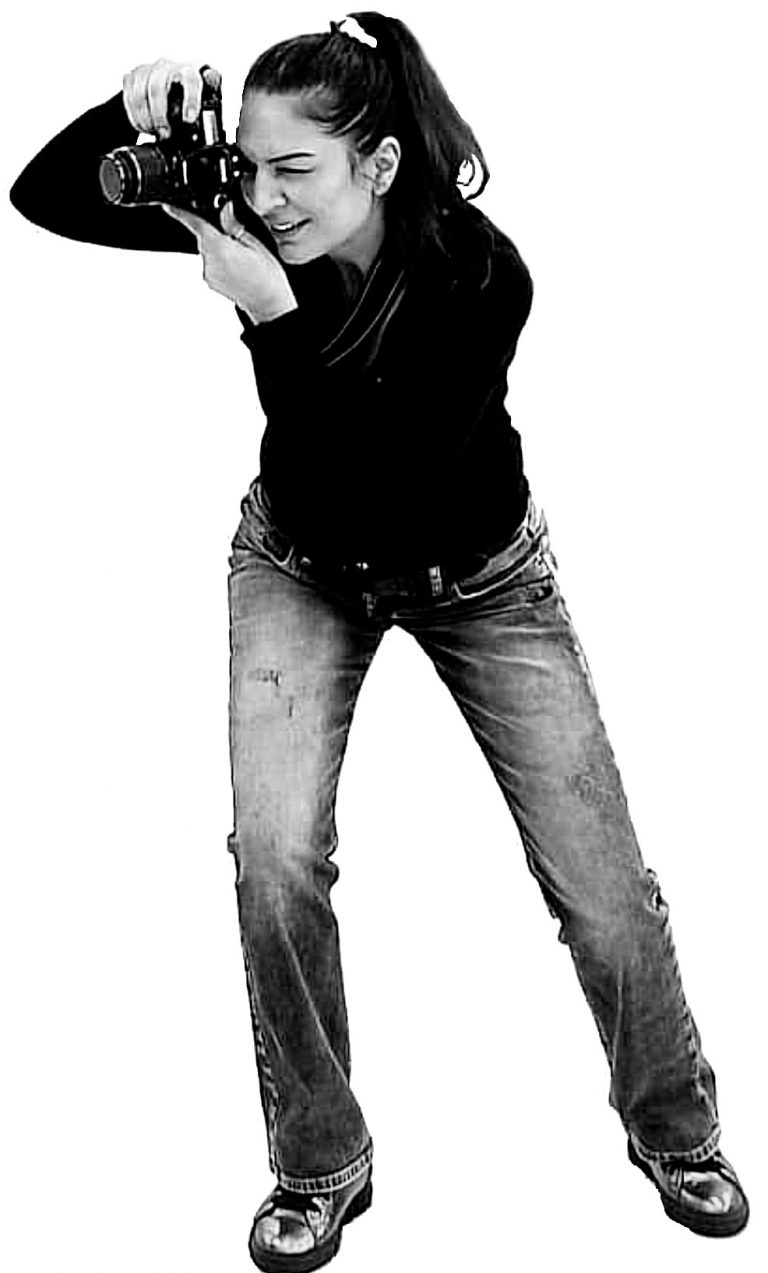 Dear future Presidents of our Organization in Turkey, partners and friends,
First of all I want to thank from my heart and congratulate the prestigious presidents of Zervas Art Clubs around the world who are the basis of the organization.

The purpose of the Zervas Art Clubs that are set up daily is – through its actions – to awaken uplifted societies and consciences and to add a new “Culture Policy” focusing on the people of every country, culture, religion and mentality. The value table is on a zero basis and the values begin – anyway – to be redefined as a consequence of the multi-crisis in every level.

The judgment of values has come as a logical result to confirm the failure of education, visions, politics and, more generally, the systems of administration or demagogy, but also of the doctrines generally. Culture was and is the nucleus where every virtual or real artistic, social, political or religious system is based and hosted. It is now the political solution and the dynamic headline in rebuilding the list of values. Art, on the other hand, is the primary factor of civilization.

Art is preceded by everything, and it is a irrational answer but also a deeper approach to the mystery of human existence. Culture is slowly following it so that with effort and blood it will be possible to create the new table, which will be characterized by the everlasting values of a true reality.

International Artistic, Cultural and Scientific Organization “World Federation of Zervas Art Clubs” invites and selects dynamic and distinguished presidents for the establishment of Zervas Art Clubs around the world, presenting a Pioneering program in every country and city. 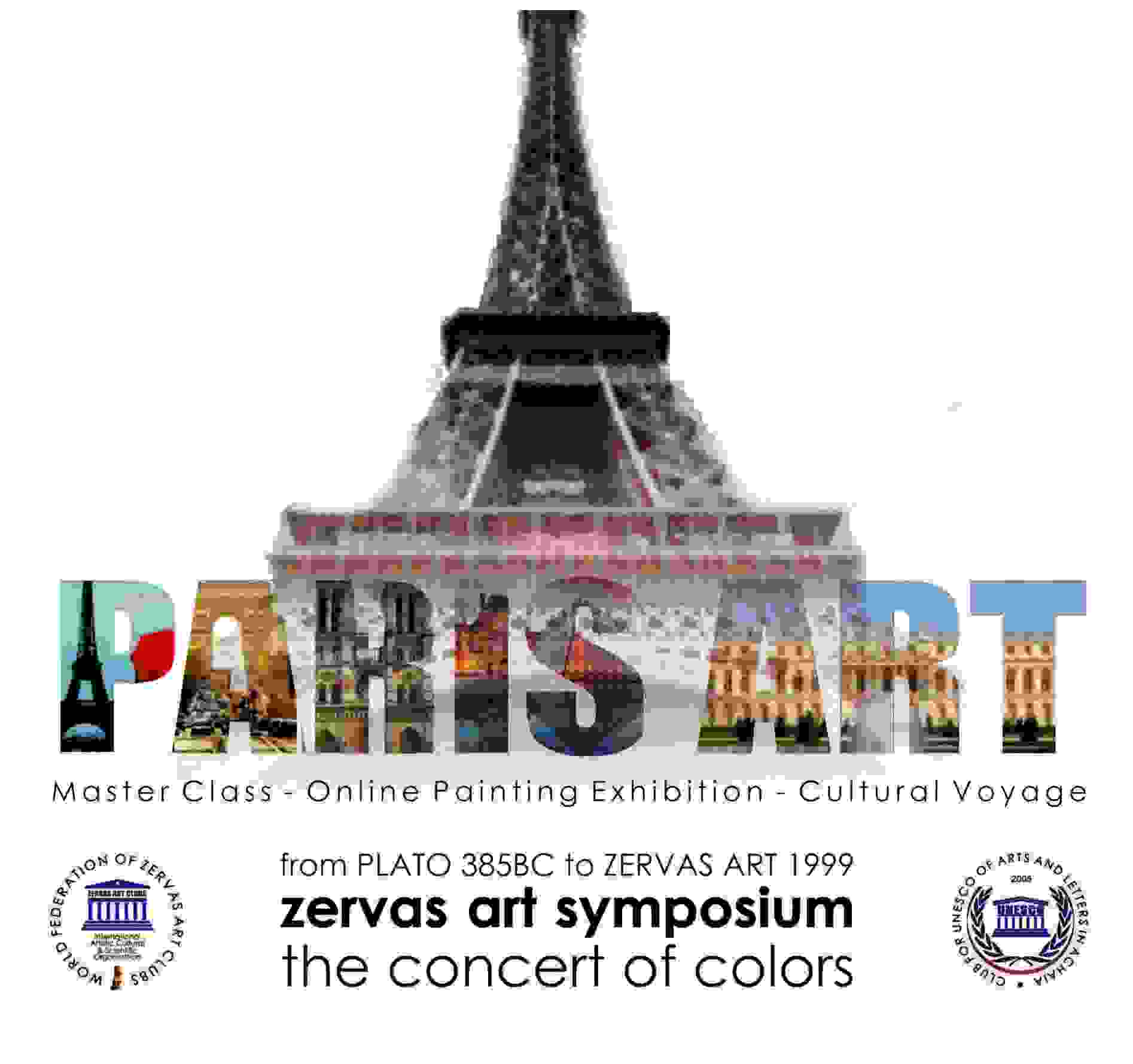 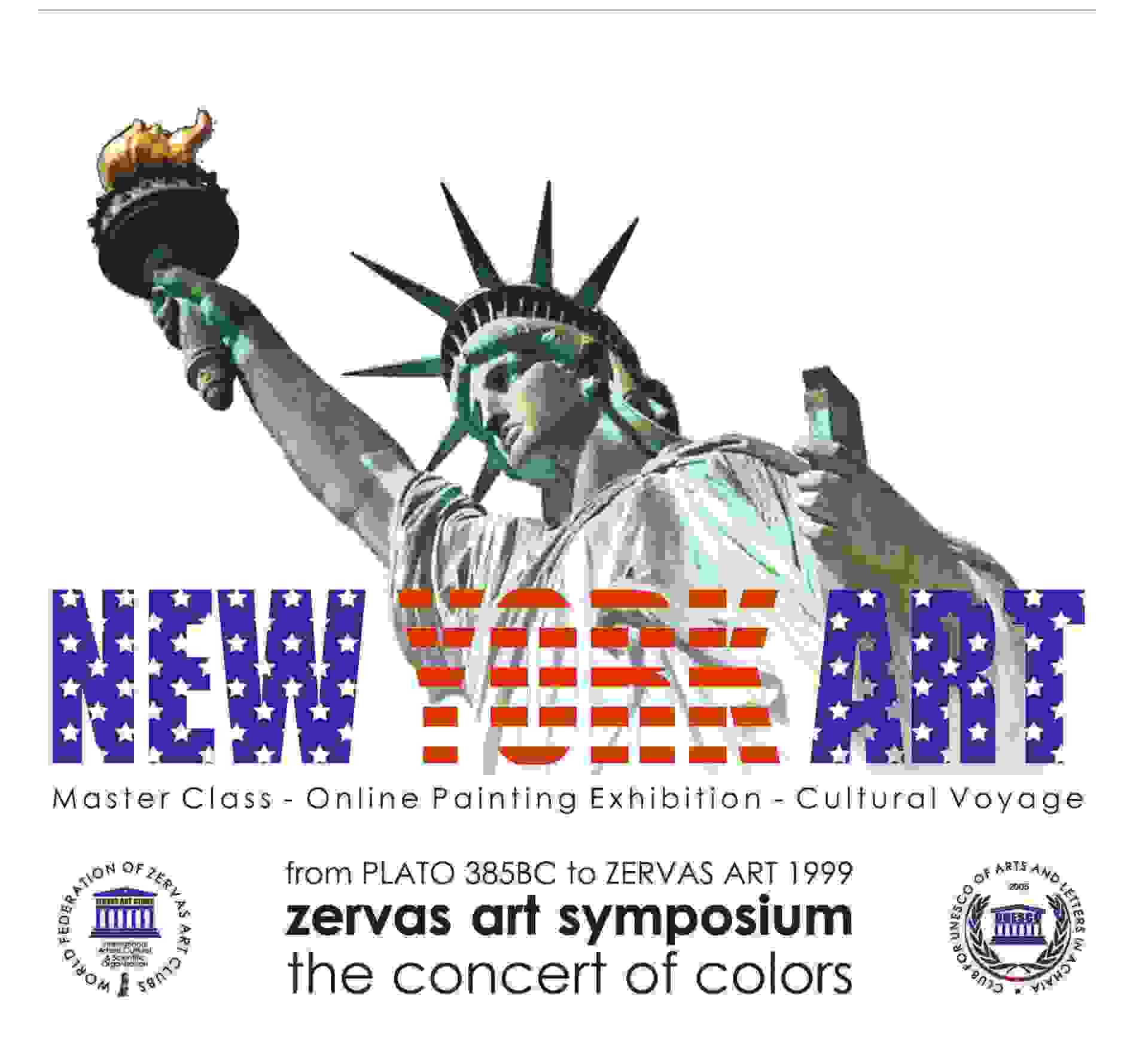 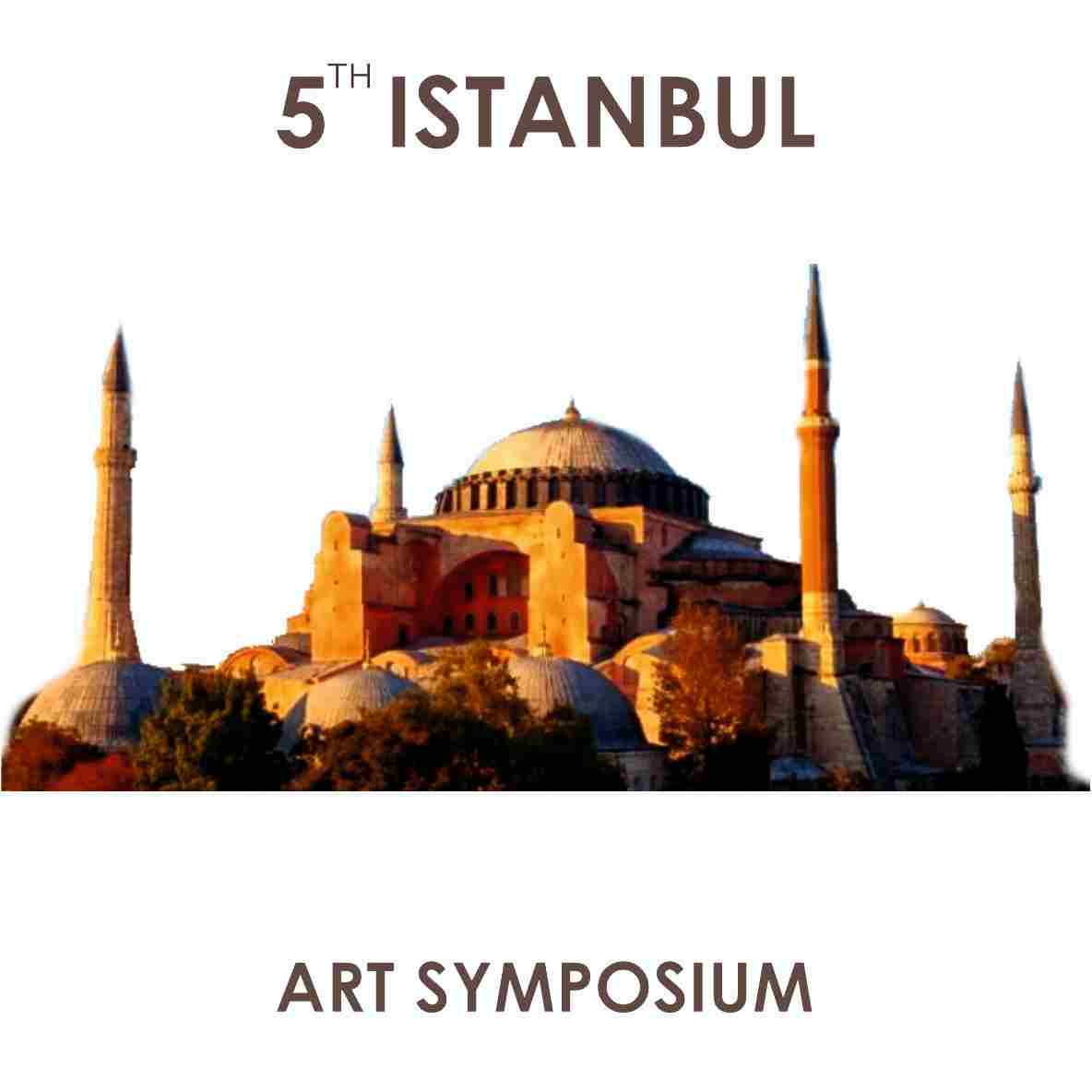 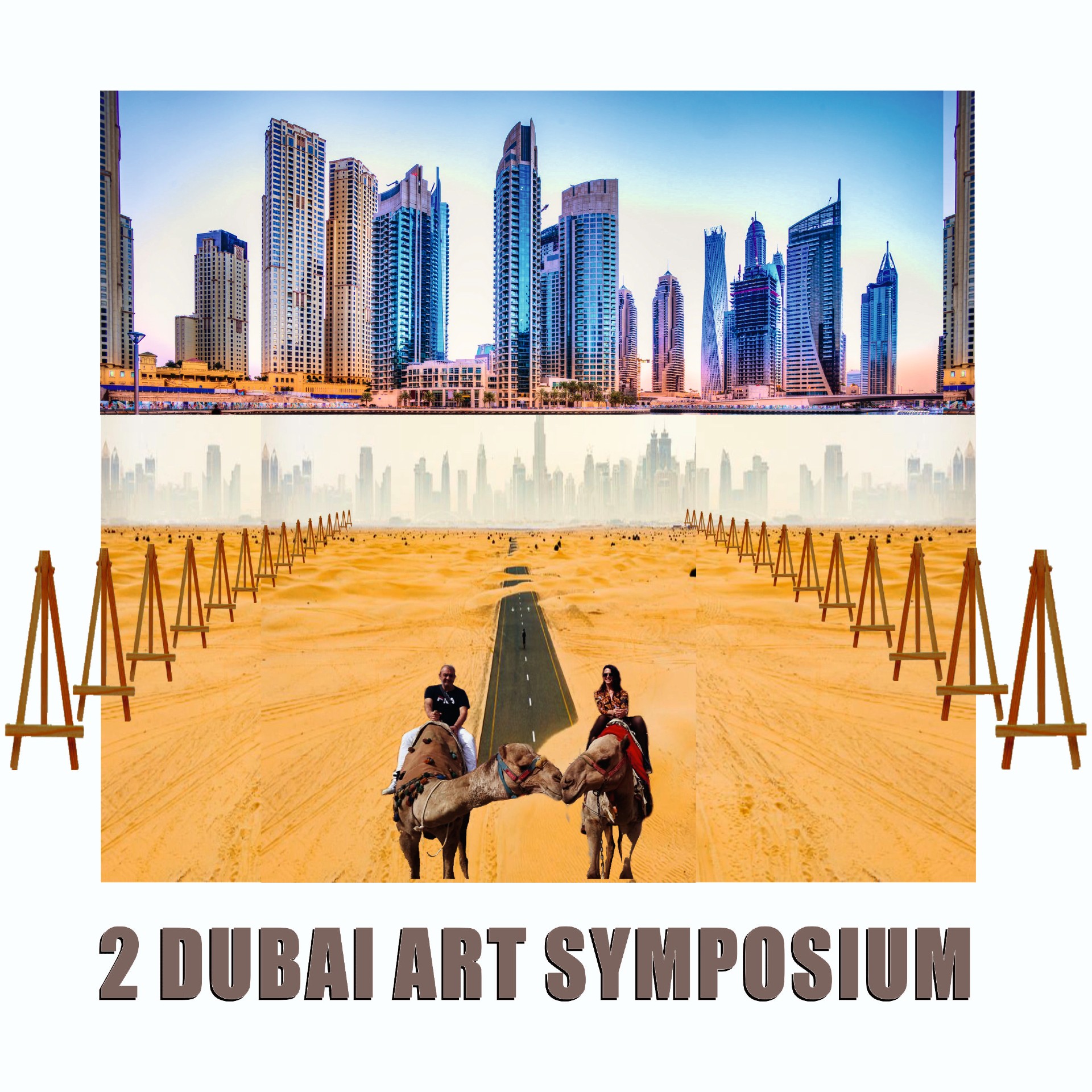 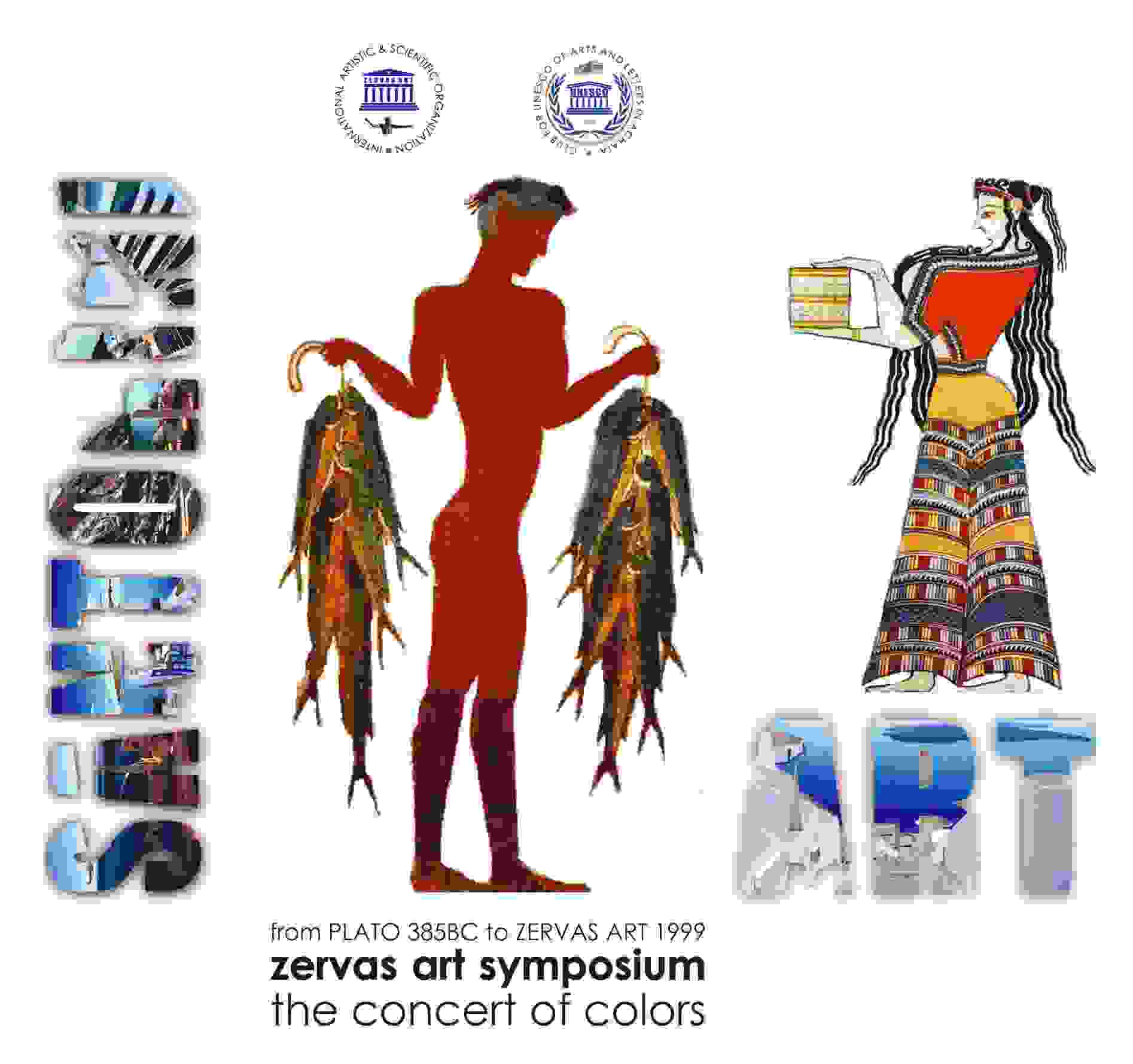 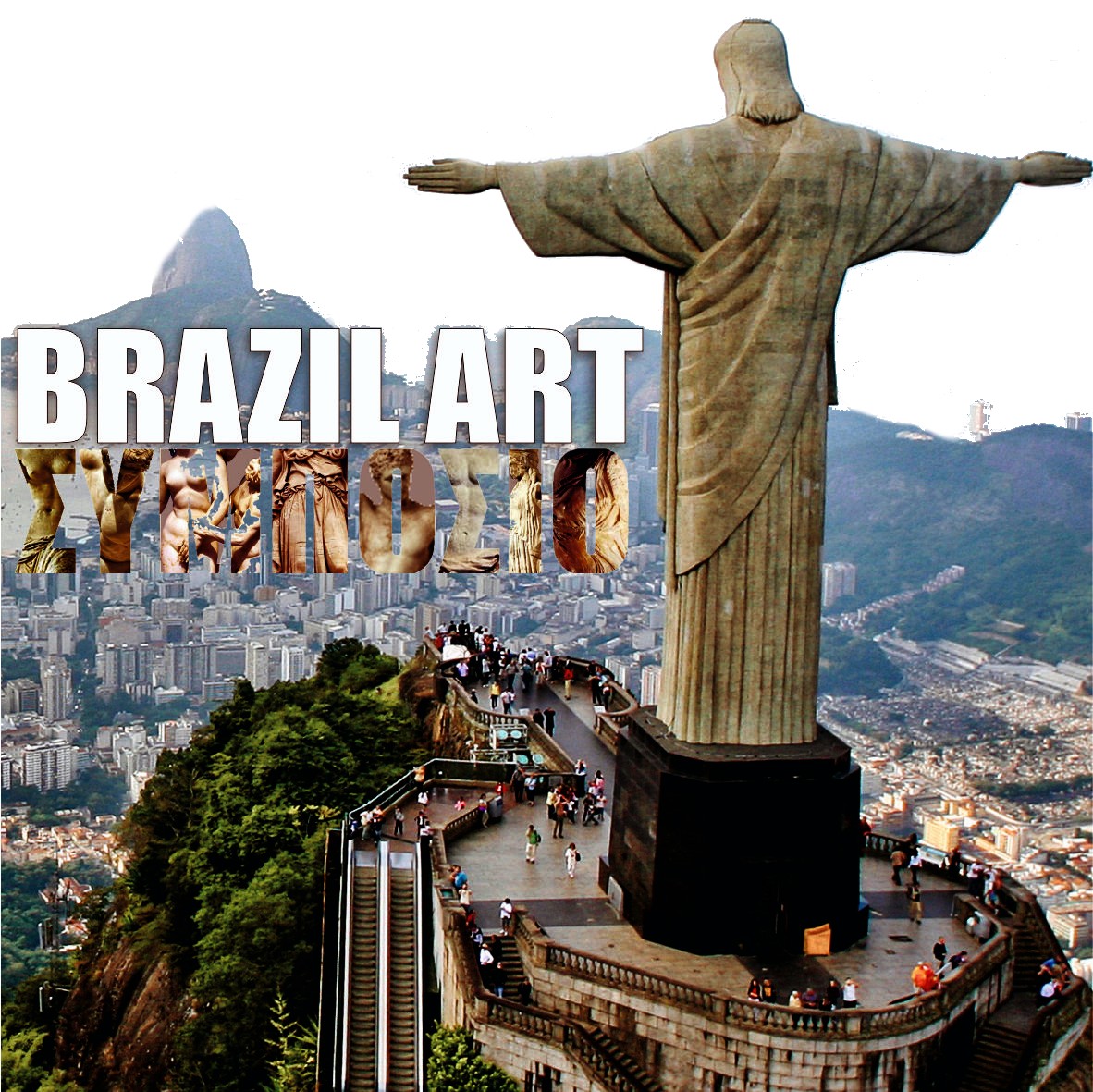 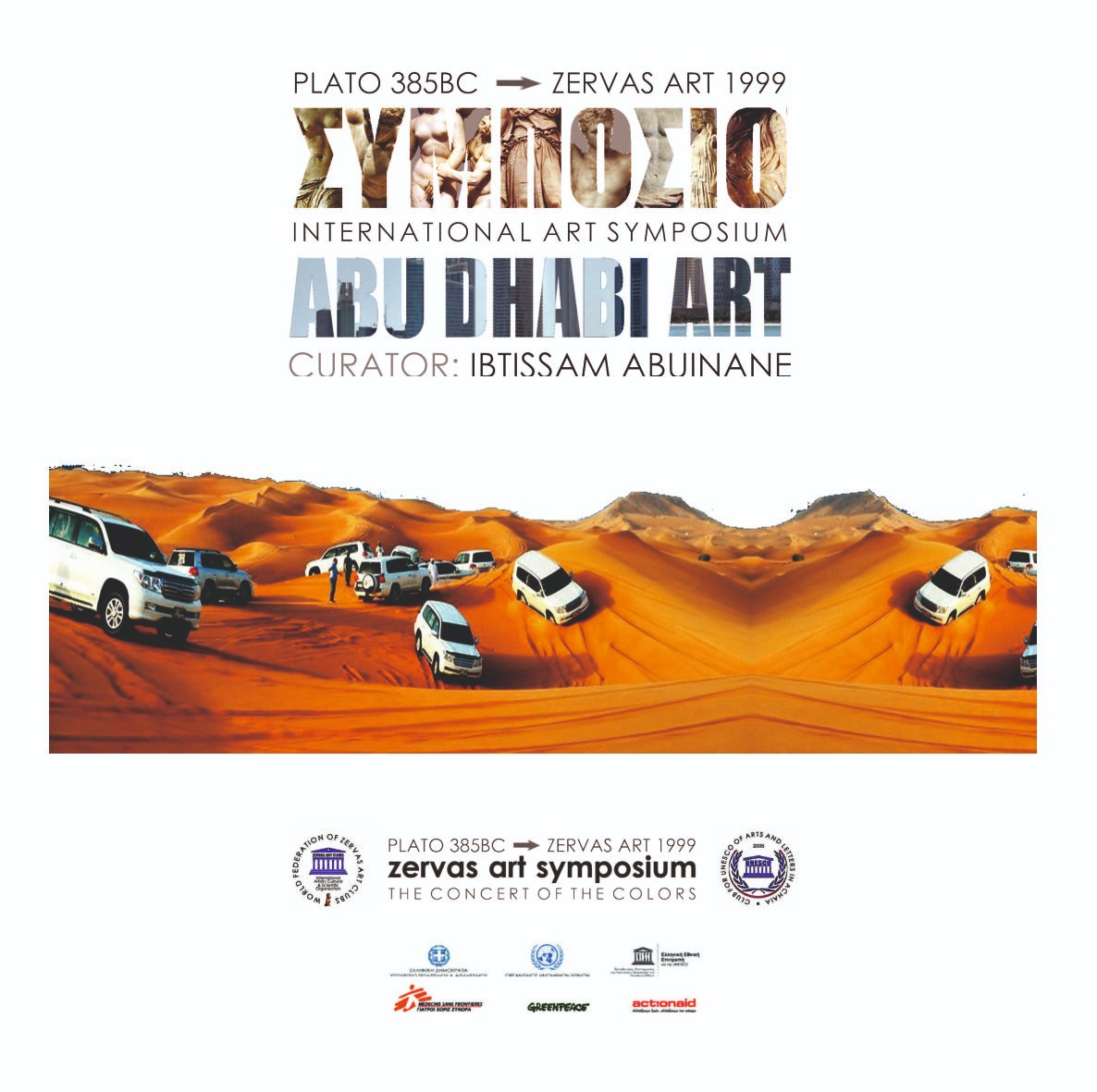 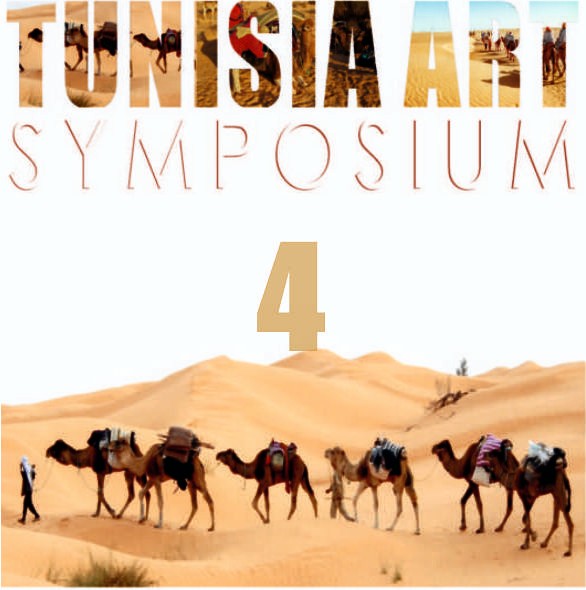 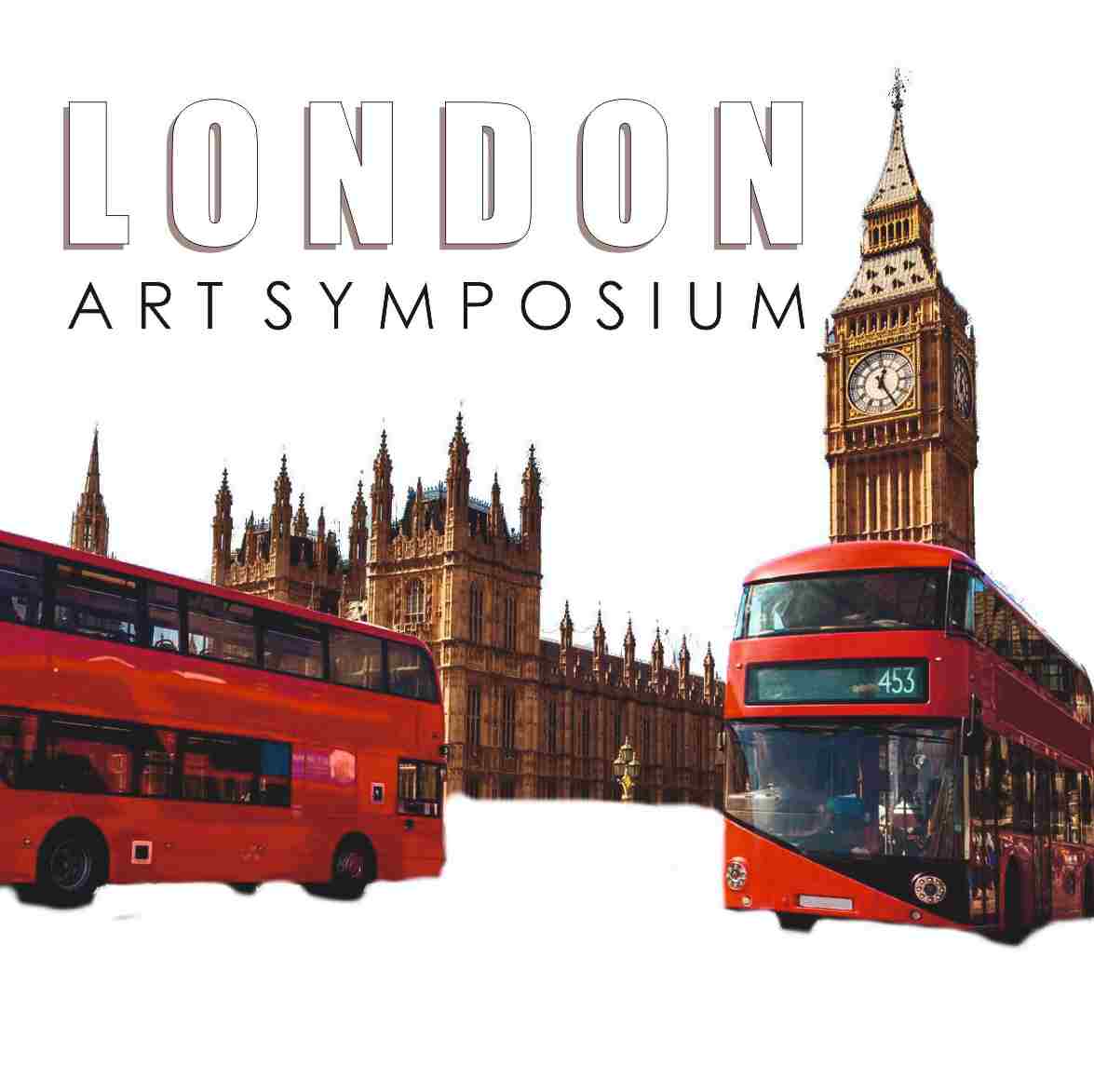 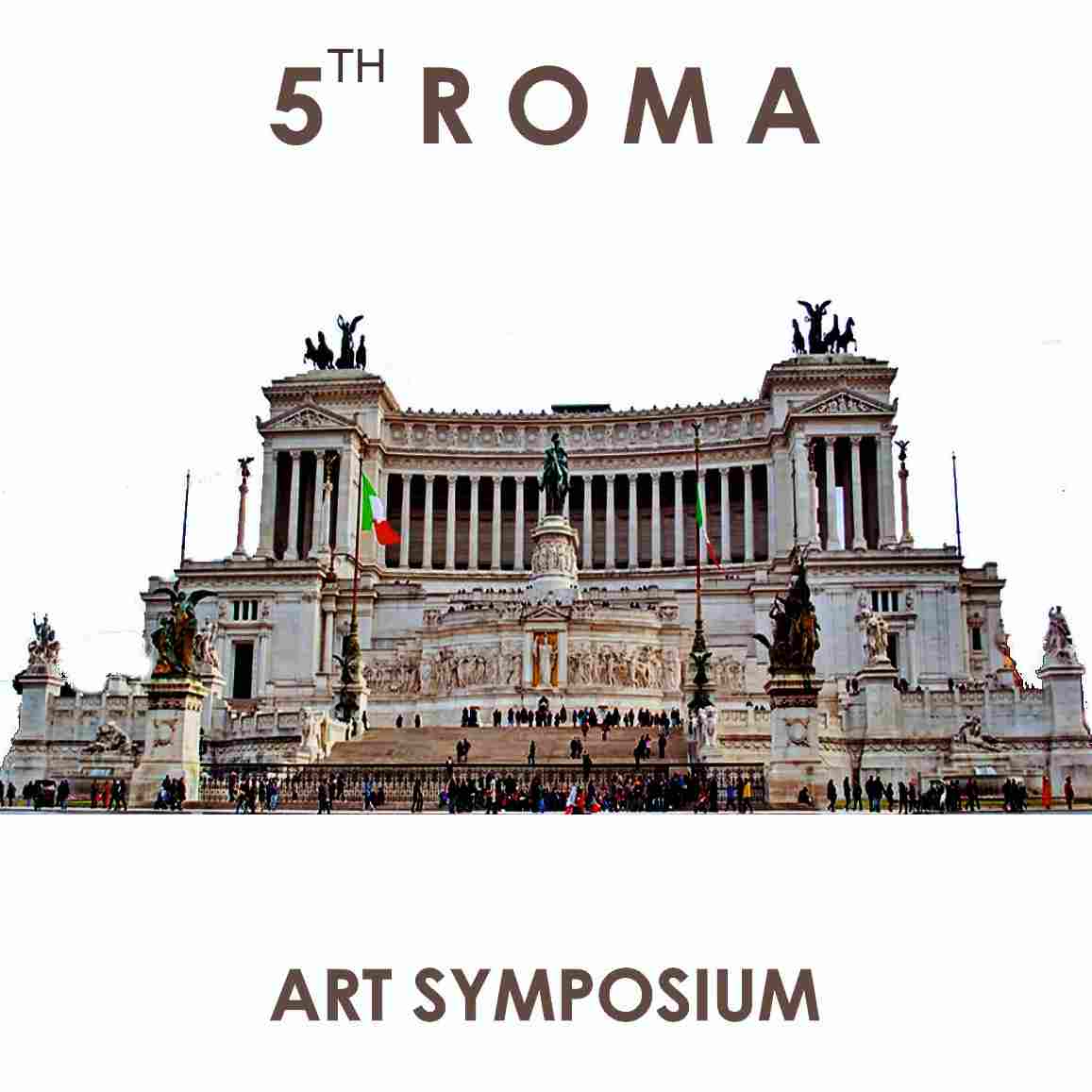 I was born in Gümüşhane in 1973.
I went to primary, secondary and high school in Samsun.
In 1995, I graduated from Samsun Ondokuz Mayıs University, Department of Painting.
In the same year, I was appointed as a teacher. 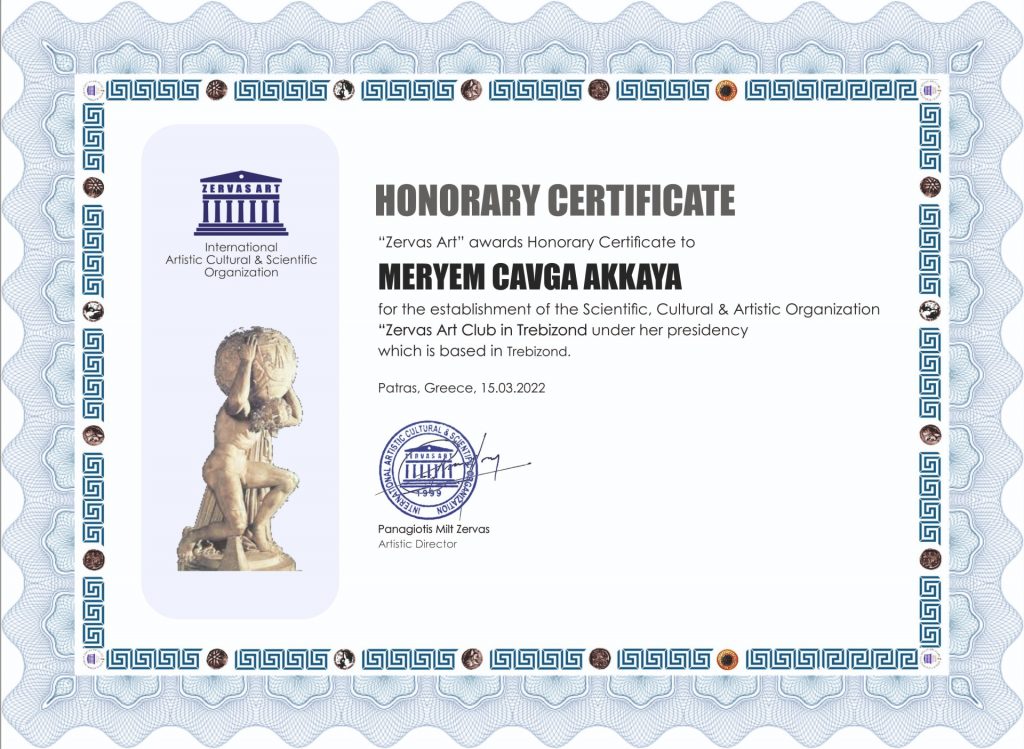 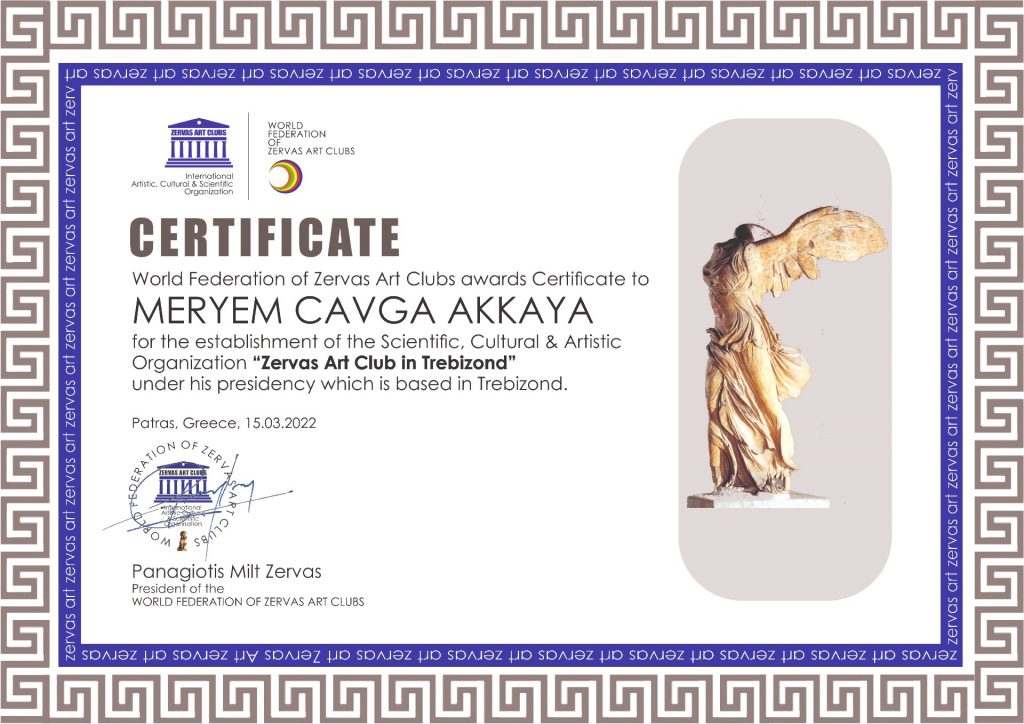 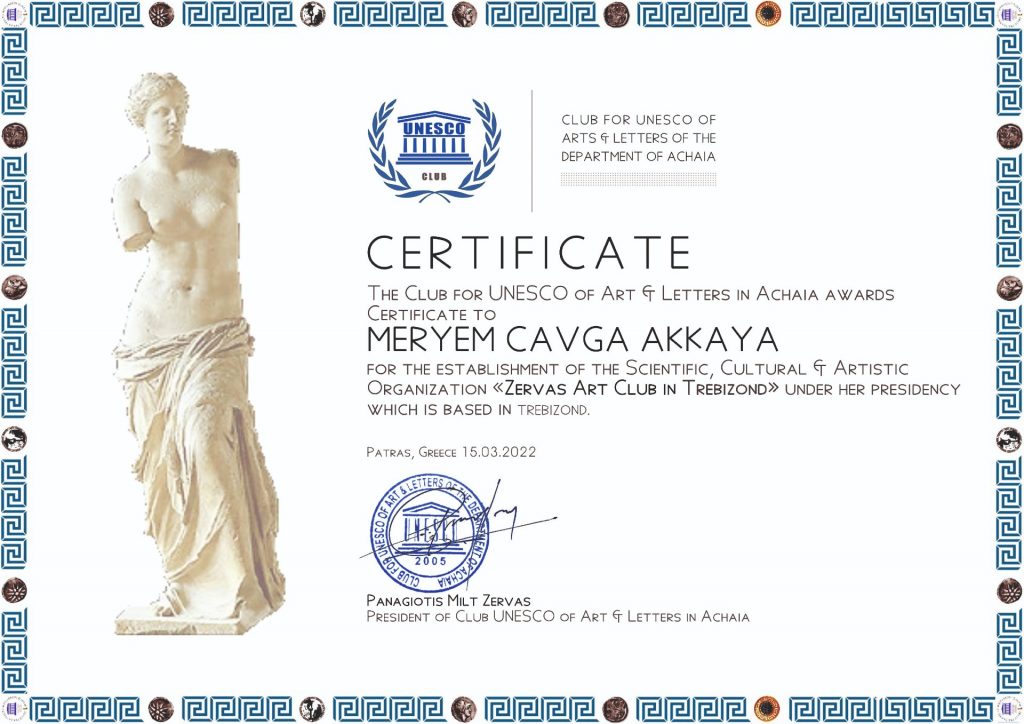 YOU’RE WELCOME TO OUR ORGANISATION
to be Presidents in your Countries, Regions, Cities

A big hello to all my artist friends…!

I am delighted to share that I have been conferred the Presidentship of the Zervas Art Clubs in Trebizond.

The World Federation of Zervas Art Clubs (WFZAC) is affiliated to the Club For UNESCO For Art & Letters of Achaia, is headquartered at Patras, Greece and is a world renowned International Artistic, Cultural & Scientific Organisation with a wonderful track record worldwide.

Our next step is to train our focus on India and establish “Zervas Art Clubs” across the country. We shall be appointing Presidents city-wise, who will establish Zervas Art Clubs in their cities and all these clubs will, in effect, become members of the “Zervas Art Club in Trebizond”.
Such of my artist friends who are interested may please inbox me, expressing their interest, so that we can take things forward. I look forward to hearing from you. 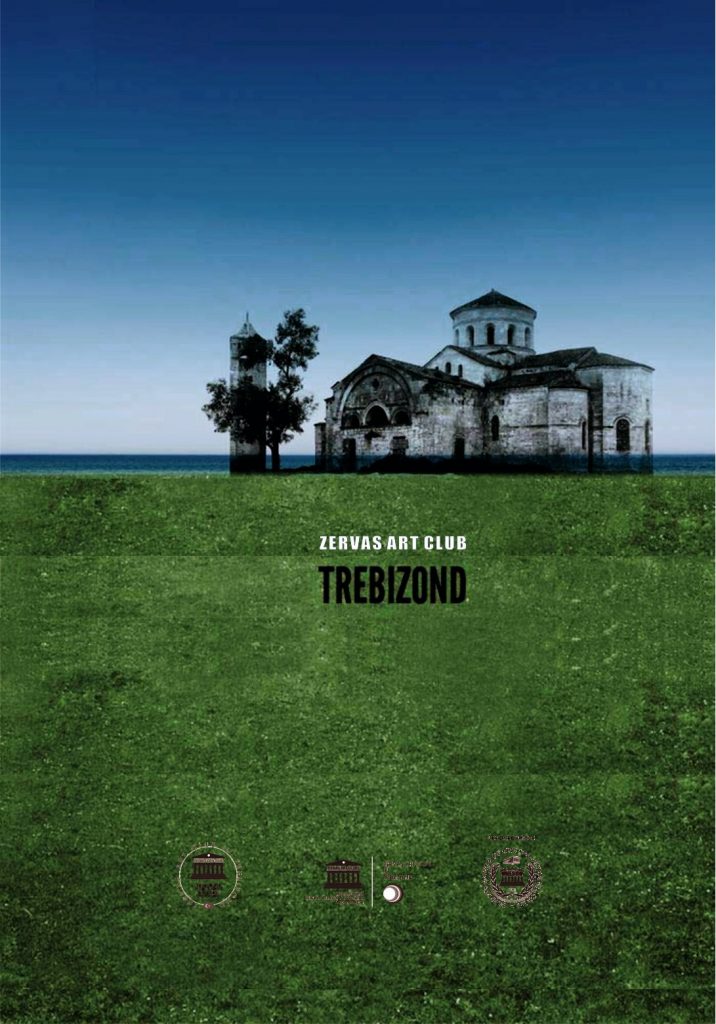 World Federation of Zervas Art Clubs invite you to be Founder and Ambassador or President of the Zervas Art Club in your country. Be active on the Cultural Business as partner – member of our global artistic, cultural and scientific family 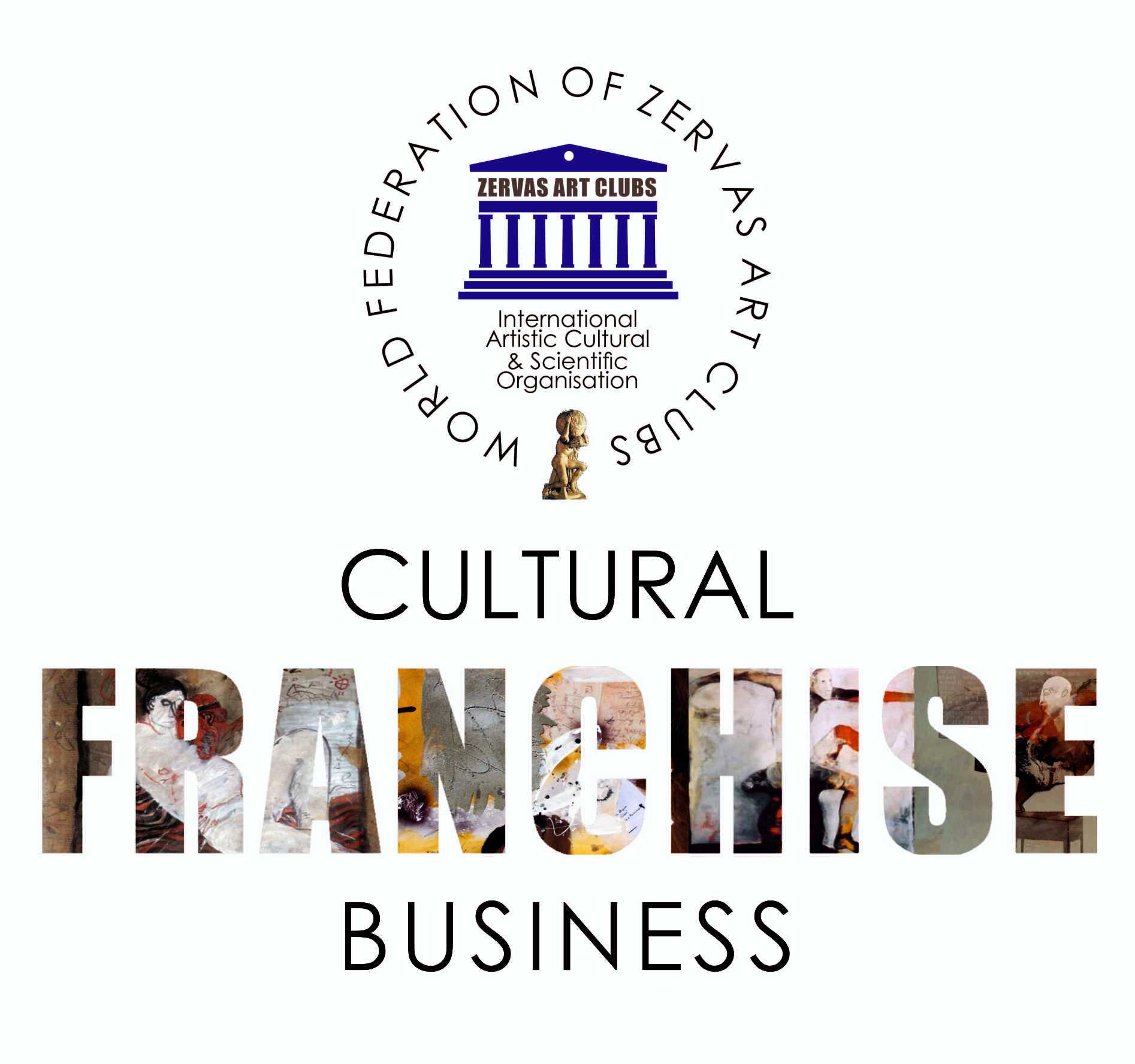 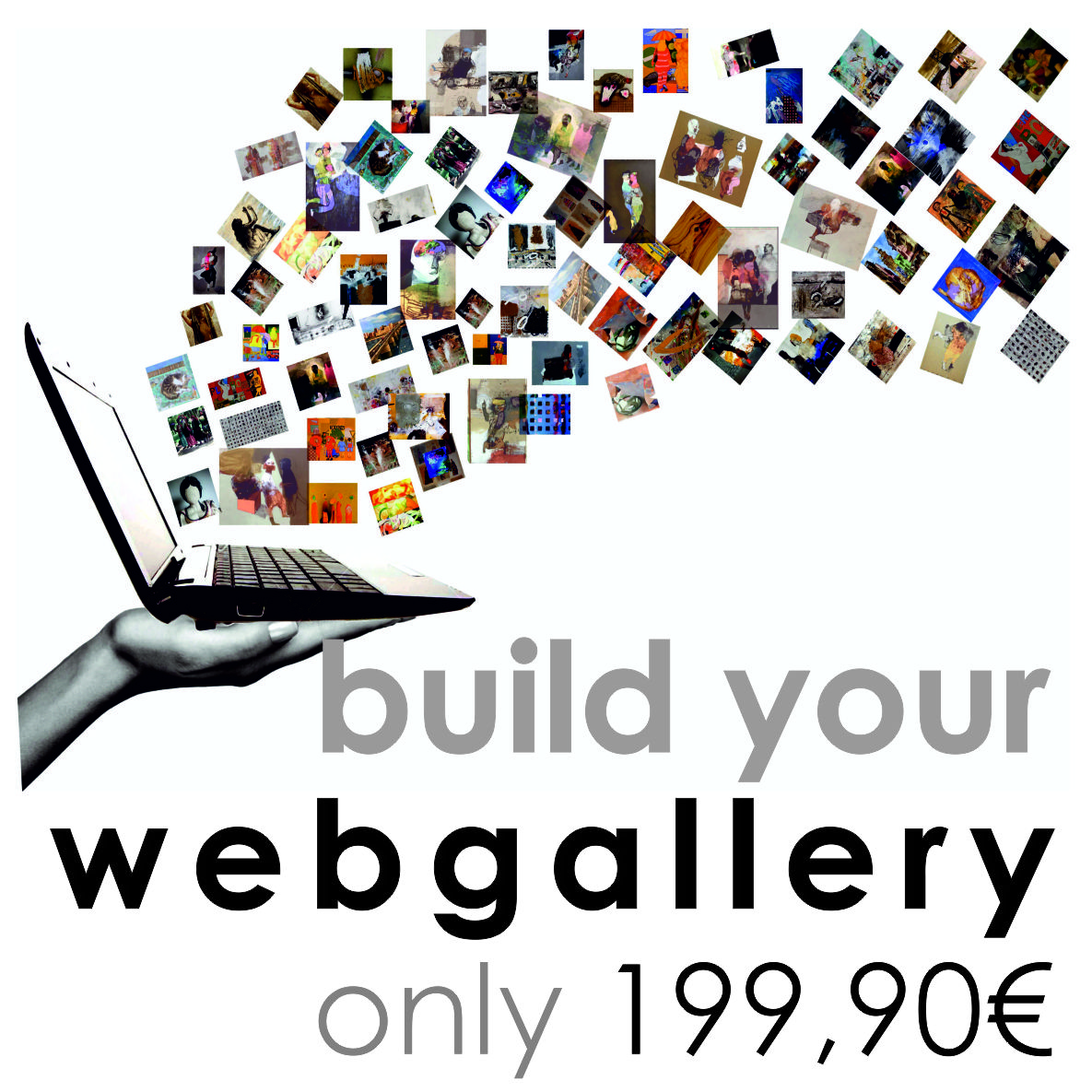 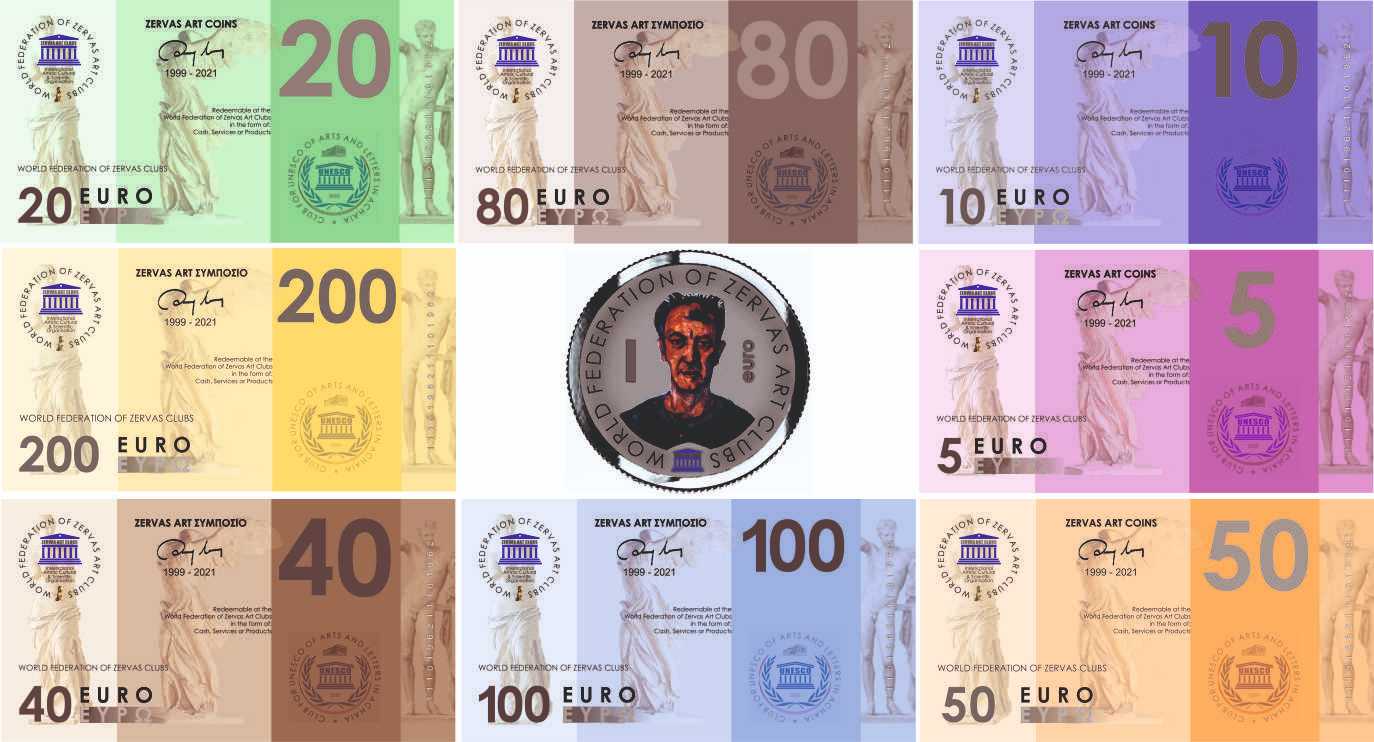 Get today the online artistic services we offer you in absolute quality and uniquely low prices. Your own Online Art Gallery and your own Neo Website guarantee your worldwide visibility and easy sales of your artworks 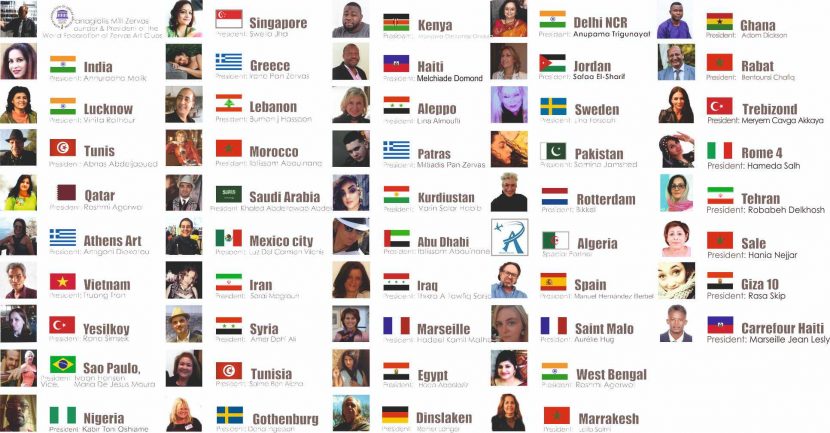 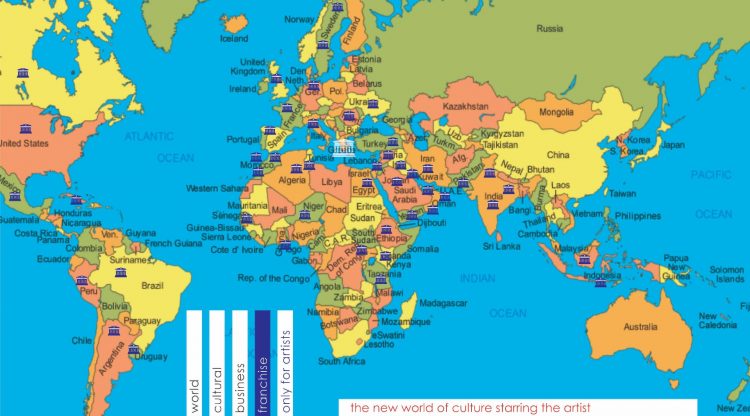 GET NOW THE UNIQUE CULTURAL FRANCHISE

to be  President of  ZERVAS ART CLUB  in your country

UNDER THE AUSPICE OF