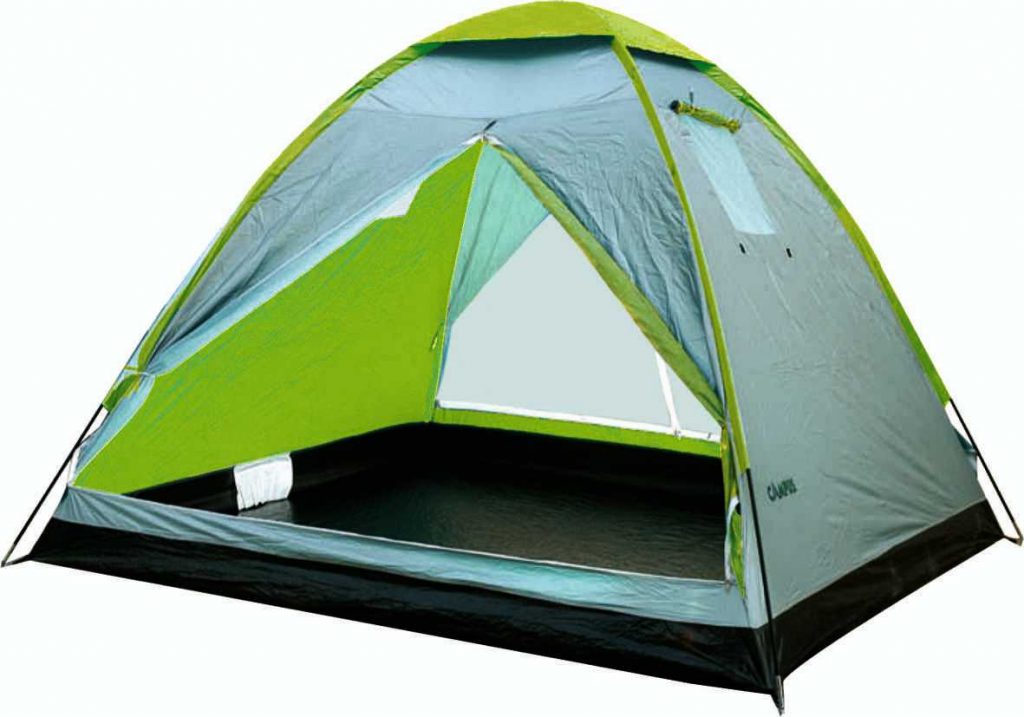 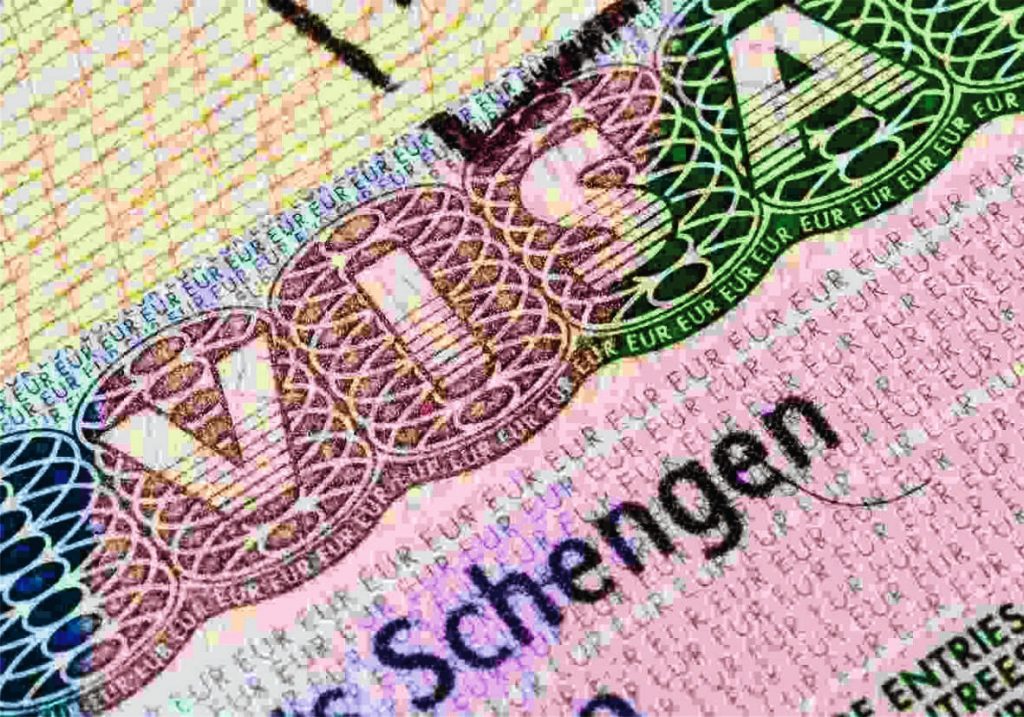 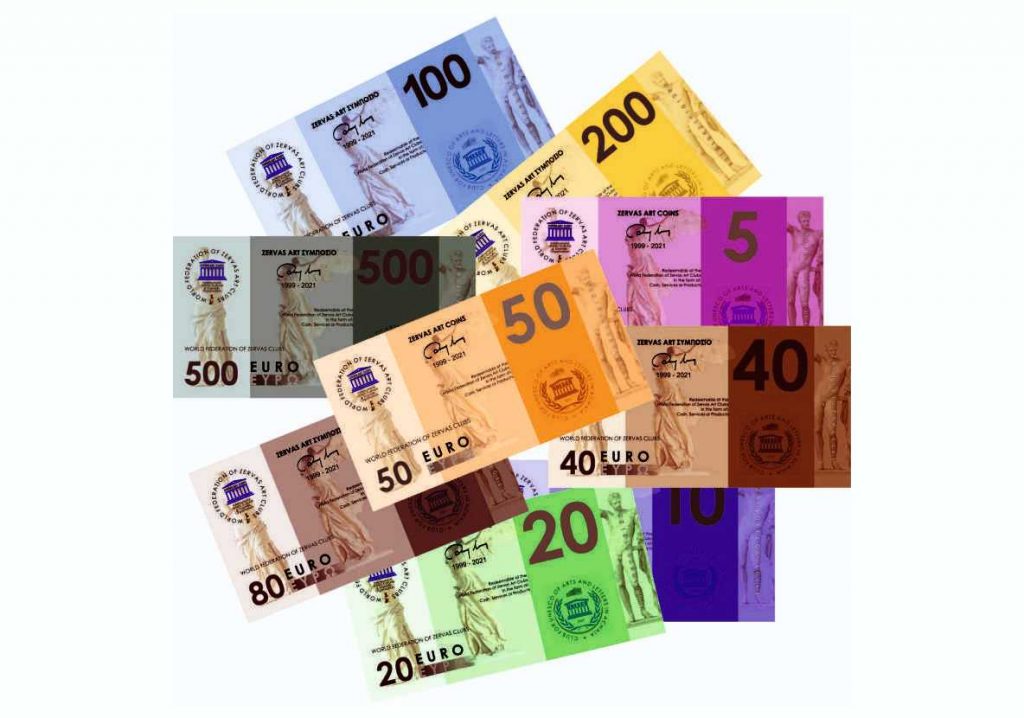 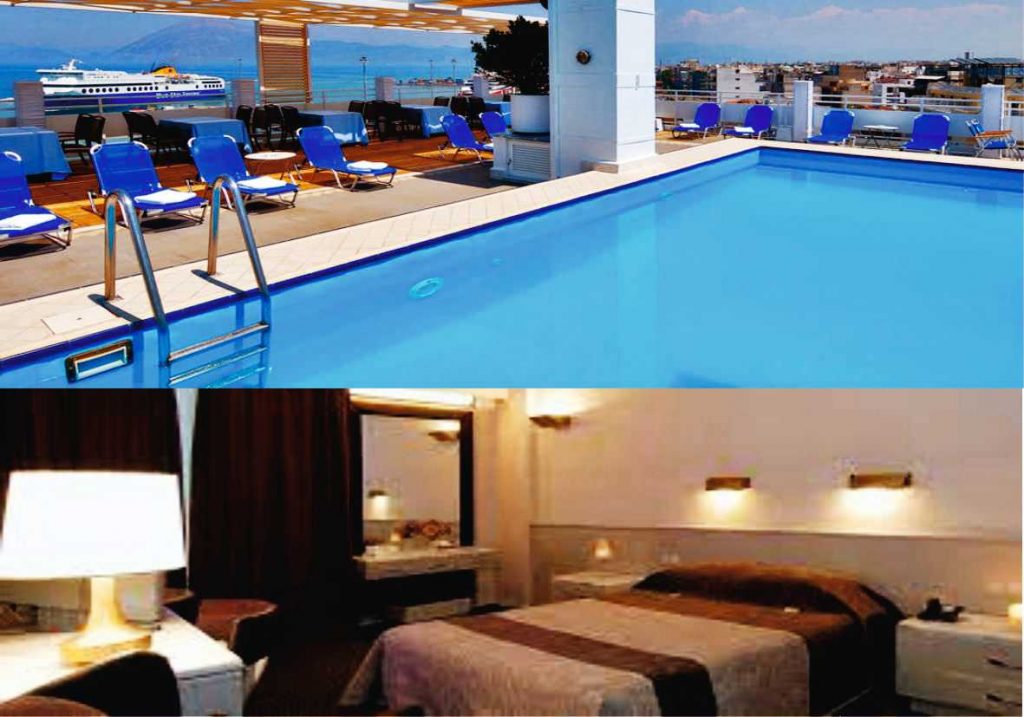 The enchanting space of the International Painting Symposium “arting” and the beach of Patras are located 3km from the city center. The route is fantastic and is recommended for a walk on the coastal road which crosses cafes, restaurants, taverns and clubs. The camping is located on the sea, with lush vegetation and plenty of space.
Public transport connects the “arting” with the city center every 15 minutes.
The pleasant route is not more than 20 minutes walk and the taxi costs 5 euros.

Patras (Greek: Πάτρα) is Greece’s third-largest city and the regional capital of Western Greece, in the northern Peloponnese, 215 km (134 mi) west of Athens. The city is built at the foot of Mount Panachaikon, overlooking the Gulf of Patras.
The population of its functional urban area was 217,555 in 2011.  The core settlement has a history spanning four millennia. In the Roman period, it had become a cosmopolitan center of the eastern Mediterranean whilst, according to the Christian tradition, it was also the place of Saint Andrew’s martyrdom.
Dubbed as Greece’s ‘Gate to the West’, Patras is a commercial hub, while its busy port is a nodal point for trade and communication with Italy and the rest of Western Europe.

The city has two public universities and one technological institute, hosting a large student population and rendering Patras an important scientific centre with a field of excellence in technological education. The Rio-Antirio Bridge connects Patras’ easternmost suburb of Rio to the town of Antirrio, connecting the Peloponnese peninsula with mainland Greece.
Every year, in February, the city hosts one of Europe’s largest carnivals. Notable features of the Patras Carnival include its mammoth satirical floats and balls and parades, enjoyed by hundreds of thousands of visitors in a Mediterranean climate. Patras is also famous for supporting an indigenous cultural scene active mainly in the performing arts and modern urban literature. It was European Capital of Culture in 2006.

Zervas Art with 22 years of experience in organizing 93 International Painting Symposia, takes care and guarantees that the artistic moments you will experience in “arting” will be unforgettable for your whole life.
We offer you “for free” activities for magical moments with the new friends you will make in the “arting”! 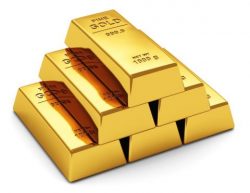 With your participation and payment, the following services are included:

— Artists are free to use as many easels and canvases as they wish.
— 5 open-air cinemas will screen a. VIDEO ART and b. The most important Greek films.
—  Sound systems will invest the space and artistic activities with the best Greek music and songs.

Daily Beach Party For Free
The beach parties will start every day at 9 pm to offer unique moments of communication and fun.
Many people from Patras will be invited to the beach parties, as well all the artists from Patras. 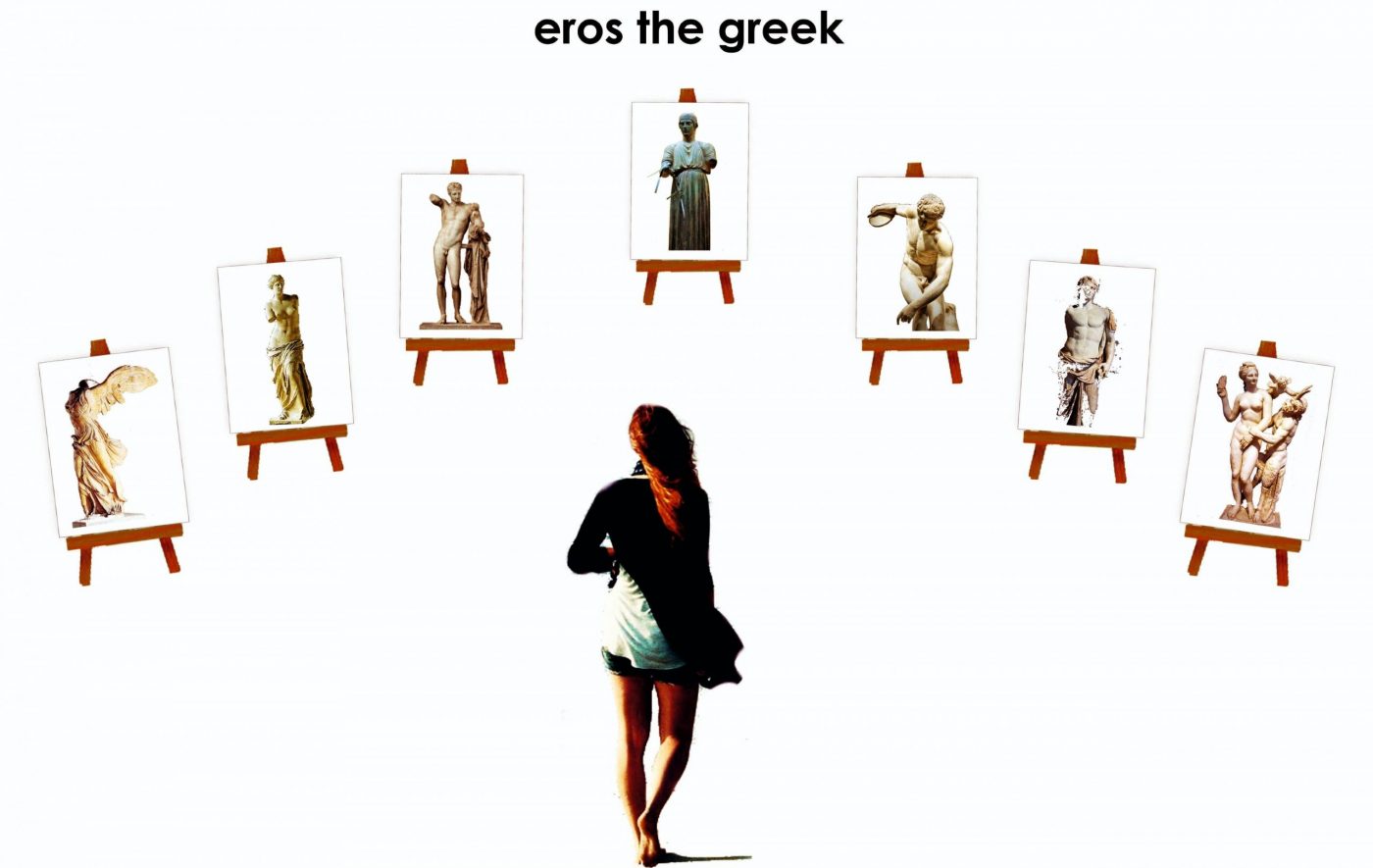 In Greek mythology, Eros ( romanized ’Desire’) is the Greek god of love and sex. His Roman counterpart was Cupid (“desire”). In the earliest account, he is a primordial god, while in later accounts he is described as one of the children of Aphrodite and Ares and, with some of his siblings, was one of the Erotes, a group of winged love gods.  In the earliest sources (the cosmogonies, the earliest philosophers, and texts referring to the mystery religions), he is one of the primordial gods involved in the coming into being of the cosmos.

Eros appears in ancient Greek sources under several different guises. In later sources, however, Eros is represented as the son of Aphrodite, whose mischievous interventions in the affairs of gods and mortals cause bonds of love to form, often illicitly. Ultimately, in the later satirical poets, he is represented as a blindfolded child, the precursor to the chubby Renaissance Cupid, whereas in early Greek poetry and art, Eros was depicted as a young adult male who embodies sexual power, and a profound artist. 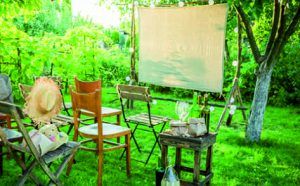 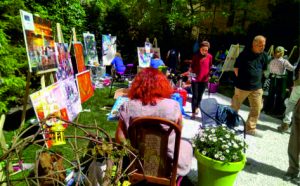 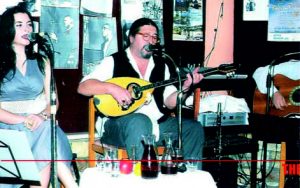 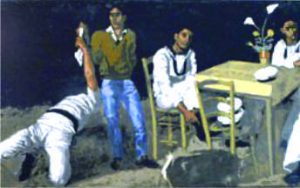 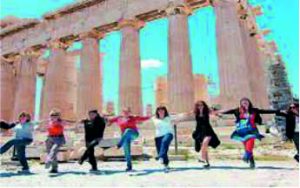 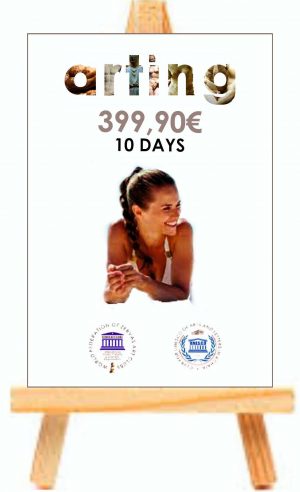 To complete your Official Registration please
send us the total amount of 299,90 euros via Bank:

E-BANKING
To complete your Official Registration please send us
the total amount of 399,90 euros via Online payment 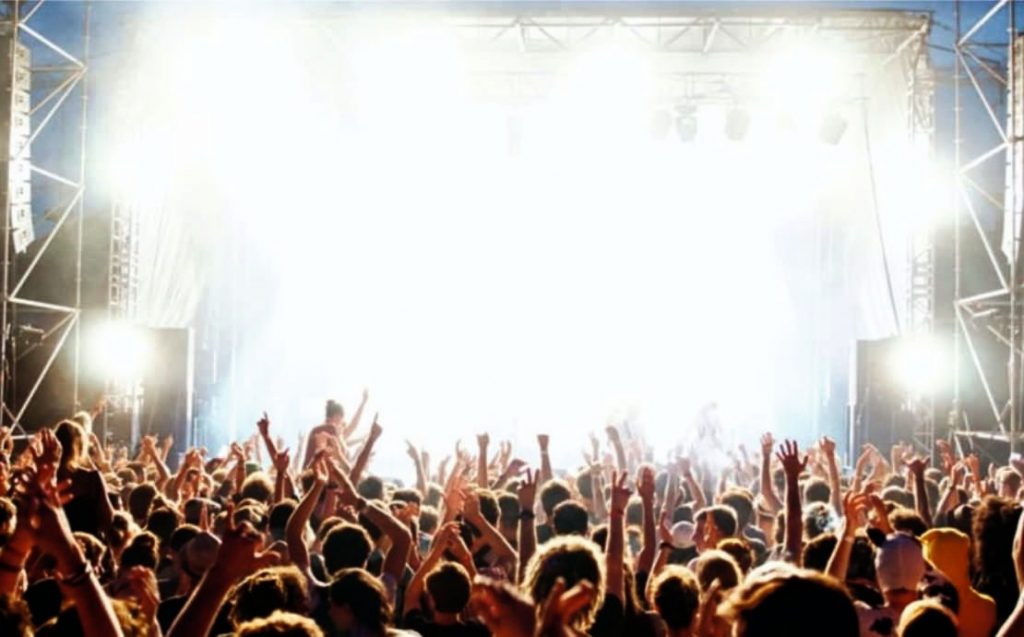 Volunteering increases your social relationships and gives you the opportunity to practice and develop your social skills within “a r t i n g” , as you will meet regularly with a group of people with common interests.
One of the best ways to make new friends and strengthen existing relationships is to work together for a common cause. “a r t i n g” is a great way to meet new people, especially if you are new to the area.

Enjoy your creative stay at “a r t I n g” with the “Zervas Art” guarantee for your safety.
Greece is a country where citizens enjoy the fruits of democracy and live their daily lives in security at every level.

Nevertheless, Zervas Art and “a r t I n g” take care of your universal safety by manning extra services that will give you an unforgettable stay: 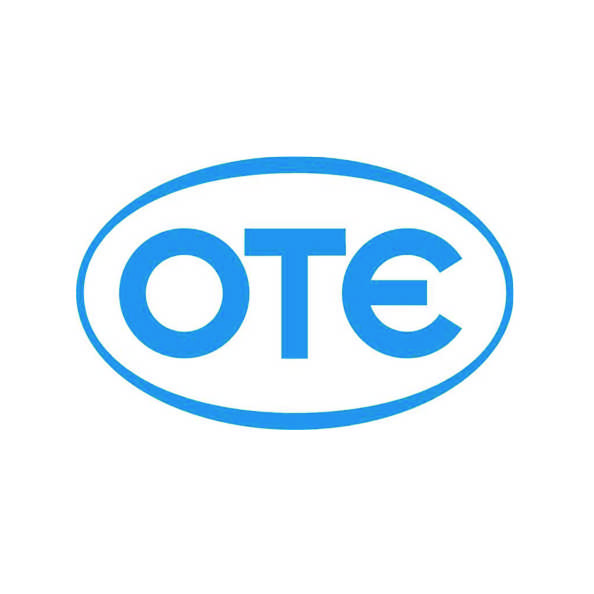 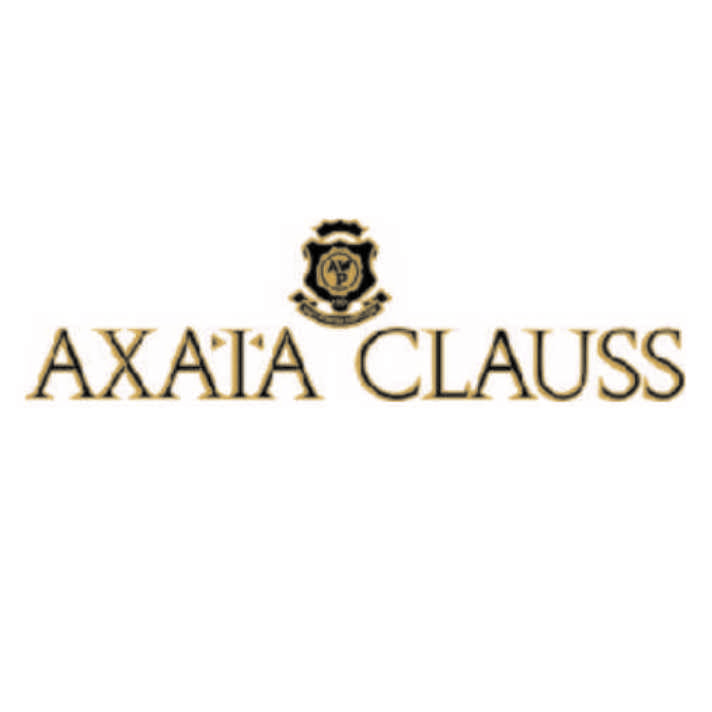 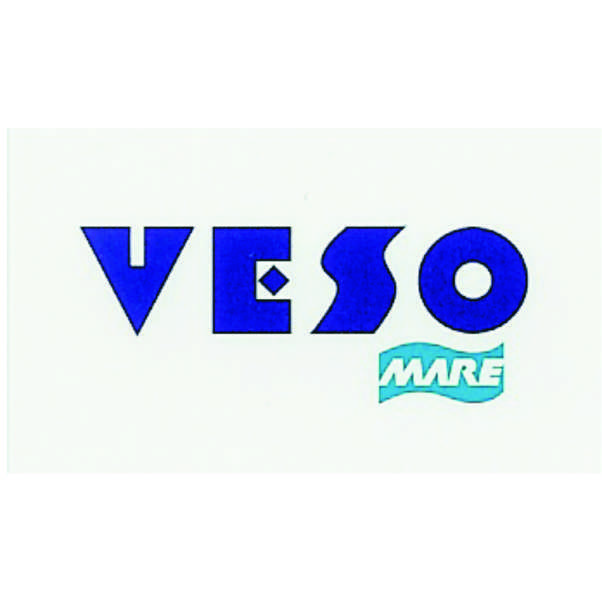 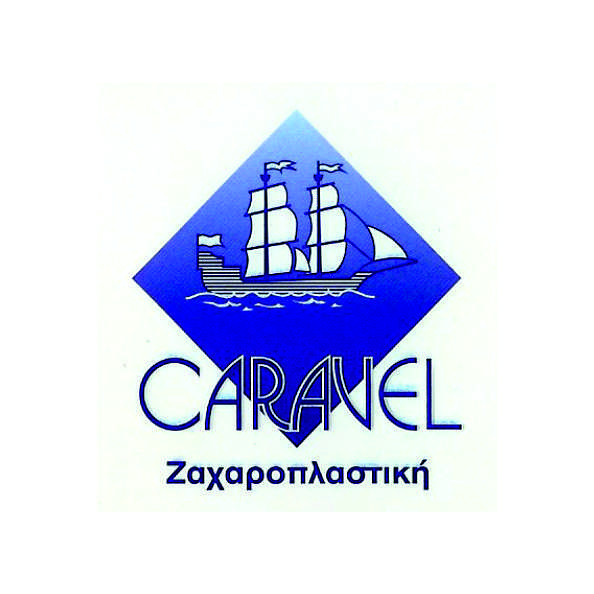 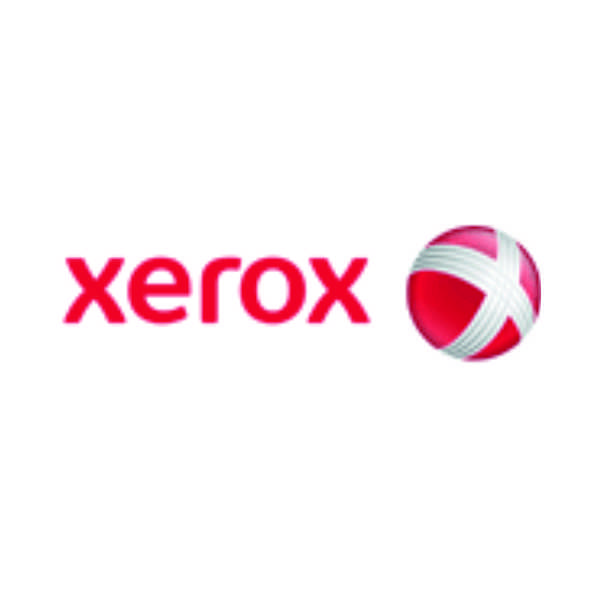 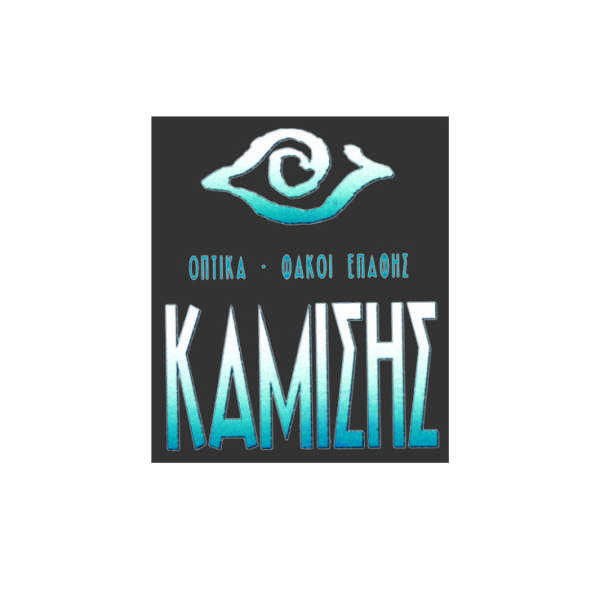 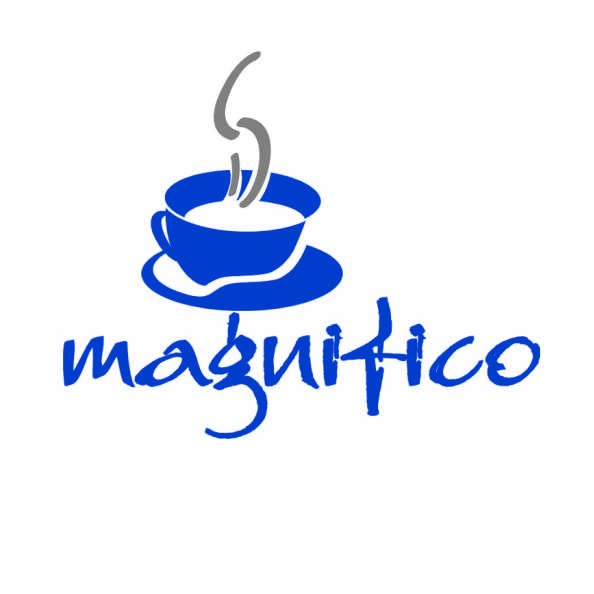 WHAT ARE THE BIG PRIVILEGES OF THE GOLDEN VISA 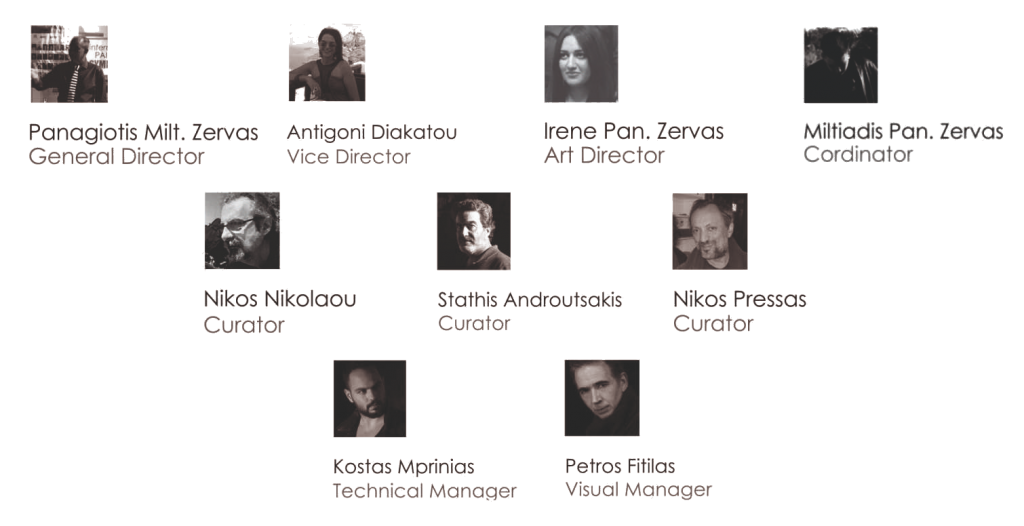 ARTING NOW
Get the Privilege  &  Fill the Form

9 Androutsou str, Ag Vasilis 26504 Patra Greece
+30 2610 994 804
ZERVASART@GMAIL.COM
We use cookies to ensure that we give you the best experience on our website. If you continue to use this site we will assume that you are happy with it.OkPrivacy policy