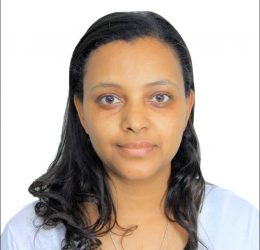 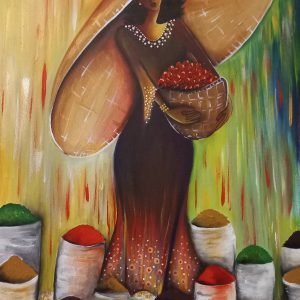 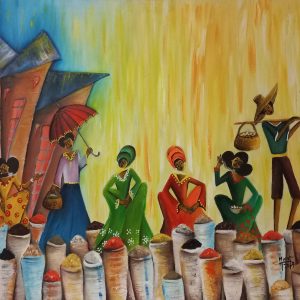 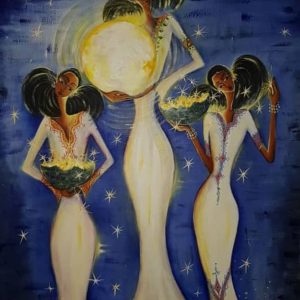 Title: The beauty behind the hard work 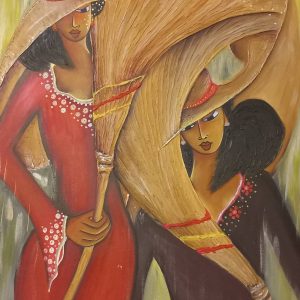 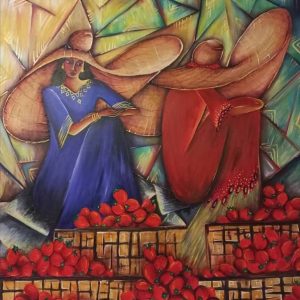 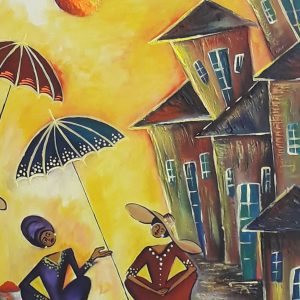 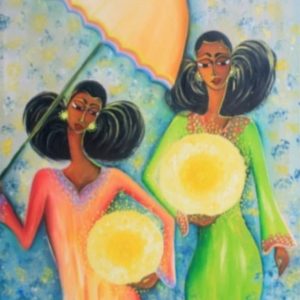 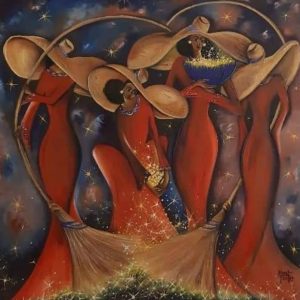 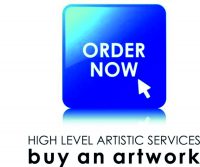 MERON ERMIAS
Born in 1985 in A.A Ethiopia Meron Ermias currently a full-time artist at A.A named by Mery Art Studio. Her art education consists of two well know institutions,the Russian center for Science and culture in Art Studies Where She graduated in 2002 and she graduated from A.A University Alle School of fine Art and design in Extension class 2004. Meron is confident and proud of her work when asked to rate her work form one to ten,ten being the best,she put her self around 8.She is a successful artist and has Sold many of her art works.She won and participated in Geneva for female artist competition. Her work has been seen at A.A Hilton Hotel,Sheraton Hotel (4 times),Tayetu Hotel,Sidam lodge (3 times),Ethiopia National Museum,Juventus Club,Africa Vacation club,Gen eve-Switzerland, Maki Art gallery,National Museum,Radisson Hotel, Washington DC-USA Hyatt regency Hotel,skylight Hotel and in 2013 AWIB Women of Excellence in Sheraton it’s been sold one of the bast Art work sold by auction and many more. Meron Ermias has been fortunate to have Vast Media exposure for her work having been featured in Amharic publications,Addis Zemen and Rose Magazine,Ethio channel,Senedk Magazine and as well as on ETV 120 program (2 times) EBS and World Intellectual property organization(WIPO) web/sit etc. 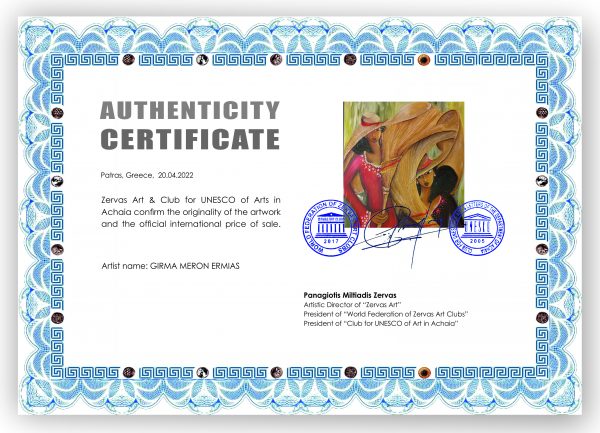